Hit enter to search or ESC to close
Beauty Advice

5 Benefits of Ginseng & How to Enjoy it for Free

Ginseng is one of the most popular herbal medicine in the world as it has many benefits, today we will share 5 benefits that Ginseng is proven to have.

1. Have Anti-Inflammatory Properties
An interesting study done in Korea measured the beneficial effects of Korean red ginseng on children after chemotherapy or stem cell transplantation for advanced cancer. The study included 19 patients who received 60 milligrams of Korean red ginseng daily for one year. Blood samples were collected every six months, and as a result of the treatment, the cytokines, or small proteins that are responsible for sending signals to the brain and regulating cell growth, decreased rapidly, which was a significant difference from the control group. This study suggests that Korean red ginseng has a stabilizing effect of the inflammatory cytokines in children with cancer after chemotherapy.

Ginseng stimulates brain cells and improves concentration and cognitive activities. Evidence shows that taking Panax ginseng root daily for 12 weeks can improve mental performance in people with Alzheimer’s disease. One study done at the Department of Neurology at the Clinical Research Institute in South Korea investigated the effectiveness of ginseng on the cognitive performance of patients with Alzheimer’s disease. (3) After ginseng treatment, the participants showed improvements, and this upscale trend continued for three months. After discontinuing ginseng treatment, the improvements declined to the levels of the control group.

This suggests Ginseng works as an Alzheimer’s natural treatment. Although more research on this topic is needed, one preliminary study found that a combination of American ginseng and ginkgo biloba helps naturally remedy ADHD.

Ginseng has seven constituents, ginsenosides, which may have immune-suppressive effects, according to results of experiments which were published in the Journal of Translational Medicine. Allan Lau, who led the study, said that “the anti-inflammatory role of ginseng may be due to the combined effects of these ginsenosides, targeting different levels of immunological activity, and so contributing to the diverse actions of ginseng in humans”.

Another ginseng benefit is its ability to work as a natural appetite suppressant. It also boosts your metabolism and helps the body burn fat at a faster rate. A study done at the Tang Center for Herbal Medicine Research in Chicago measured the anti-diabetic and anti-obesity effects of Panax ginseng berry in adult mice; The mice were injected with 150 milligrams of ginseng berry extract per kilogram of body weight for 12 days. By day five, the mice taking the ginseng extract had significantly lower fasting blood glucose levels. After day 12, the glucose tolerance in the mice increased and overall blood glucose levels decreased by 53 percent. The treated mice showed weight loss, too, starting at 51 grams and ending the treatment at 45 grams.

Ginseng creates a relaxed but alert state similar to that experienced by drinking green tea.
Study participants often report the following benefits of ginseng: improved overall well-being and better energy, sleep, sex life, and personal satisfaction.
It’s useful for treating both anxiety and depression.
Ginseng is a main ingredient in the traditional Chinese herbal formula Kai Xin San. (Happy powder)
This combination of herbs has been found to be just as good as Prozac for treating depression by regulating levels of serotonin, dopamine, and nor-epinephrine.

Our new shop in Robinson Road Oxley Tower serves guest with a pot of Ginseng tea each, because in Supreme Q.X. Beauty Spa, you deserve to be loved. 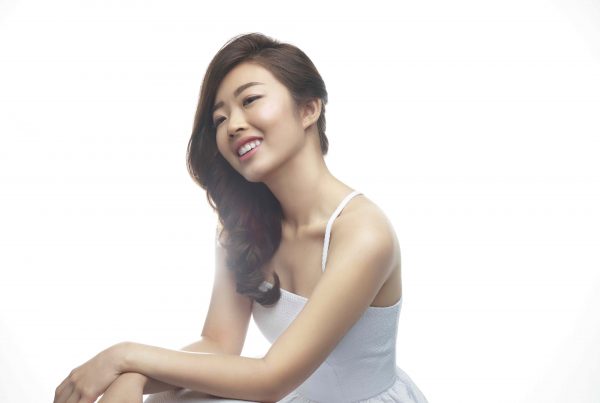 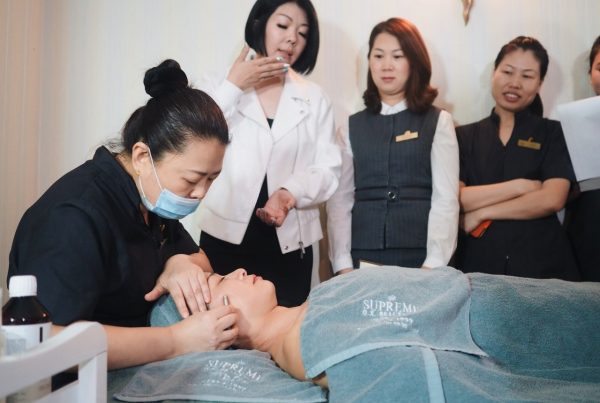 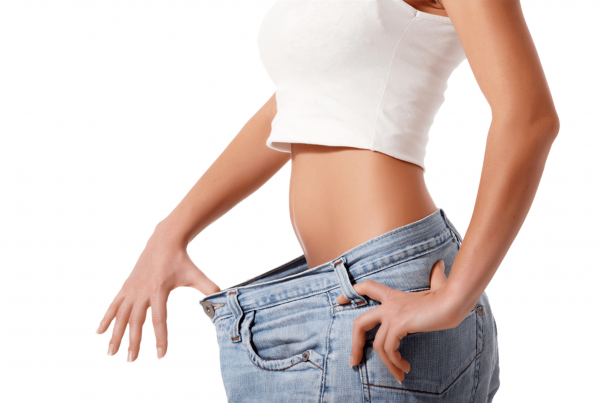